An Australian surveying team in December 1900.

There’s no doubt about it; surveying helped make modern Australia what it is today.

In fact, surveying was one of the cornerstones of the Australia that European colonists built on – to the point that the office of Surveyor-General is one of the two oldest established public offices in the country, along with that of Governor of New South Wales.

For a post like Surveyor-General to be so urgently needed at the outset of colonisation speaks volumes to the importance the field holds.

Initially, the role of surveying in colonial Australia was to record the ever-shifting frontier of a land unexplored by Europeans. Surveyors determined and recorded the boundaries of land grants and sales. But as time marched on, the surveyor was called upon to take stock of the bigger picture.

An early boundary, made from the comfort of England before the 1787 arrival of the First Fleet, was the line that divided the country between New South Wales and what was referred to as ‘New Holland’. Essentially splitting the country down the middle and placed on the 135-degree east longitude, the boundary was set by the British in recognition to the Dutch’s earlier forays in exploring the country. As time wore on and treaties and conventions put into effect across the world impacted the realities of the Australian landscape, the borders shifted considerably. 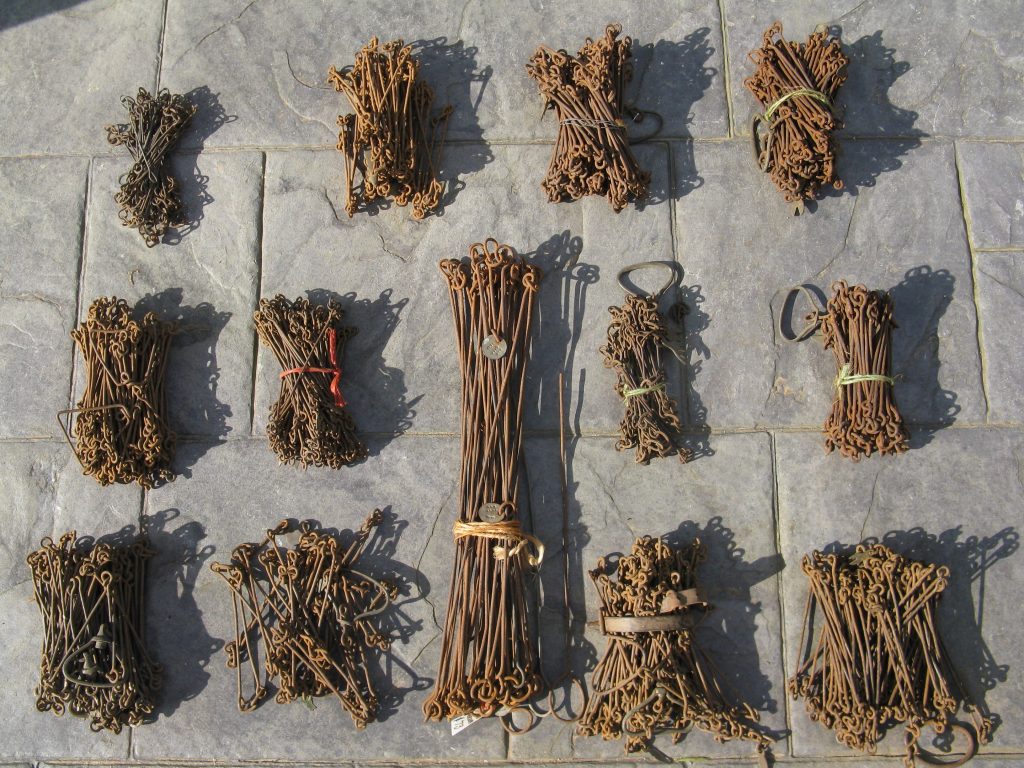 Examples of the sort of chains that surveyors used in years past.Someone was required to track, map and record those changes.

Someone was required to track, map and record those changes.

In doing so, surveyors relied on rudimentary equipment which sometimes challenged precision. Distances were tracked with perambulators and chains, while circumferentors and theodolites served to map out angles.

Carving out a space in Australian history

Surveying life in the 1800s was gruelling. Surveyors spent weeks and months at a time camping out in the wilderness, hauling unwieldy equipment across the Australian outback as they recorded the intricacies of the landscape. Even as late as the 1864, close to a century into European efforts to survey Australia, prominent surveyors were battling the elements and their effects.

The retirement letter of respected Victorian surveyor William Urquhart is clear testimony. In it, he argues, “(T)he frequent exposure to wet, heat and cold has rendered me very unfit for the duties required of me as a field officer… I find it absolutely necessary that I should retire before my system is broken up altogether.”

If only he could have foreseen some of the amazing technologies that the modern surveyor is blessed with! From GPS to drones to computer software, the toolkit of the 21st century surveyor outshines that of their 18th, 19th and 20th century counterparts.

The state of surveying in modern Australia

For a discipline that set agenda for a couple of hundred years of Australian history, surveying isn’t held in the esteem today that you might expect. Many people don’t actually know what the role of the surveyor even is, and it’s as such little wonder that the industry is suffering from a skills shortage.

If you think you have the surveying buzz, explore this website to find out if this is the career path for you. You can learn all about the different roles surveying professionals can take on, learn about work experience opportunities, and investigate some of the best study paths open for you.