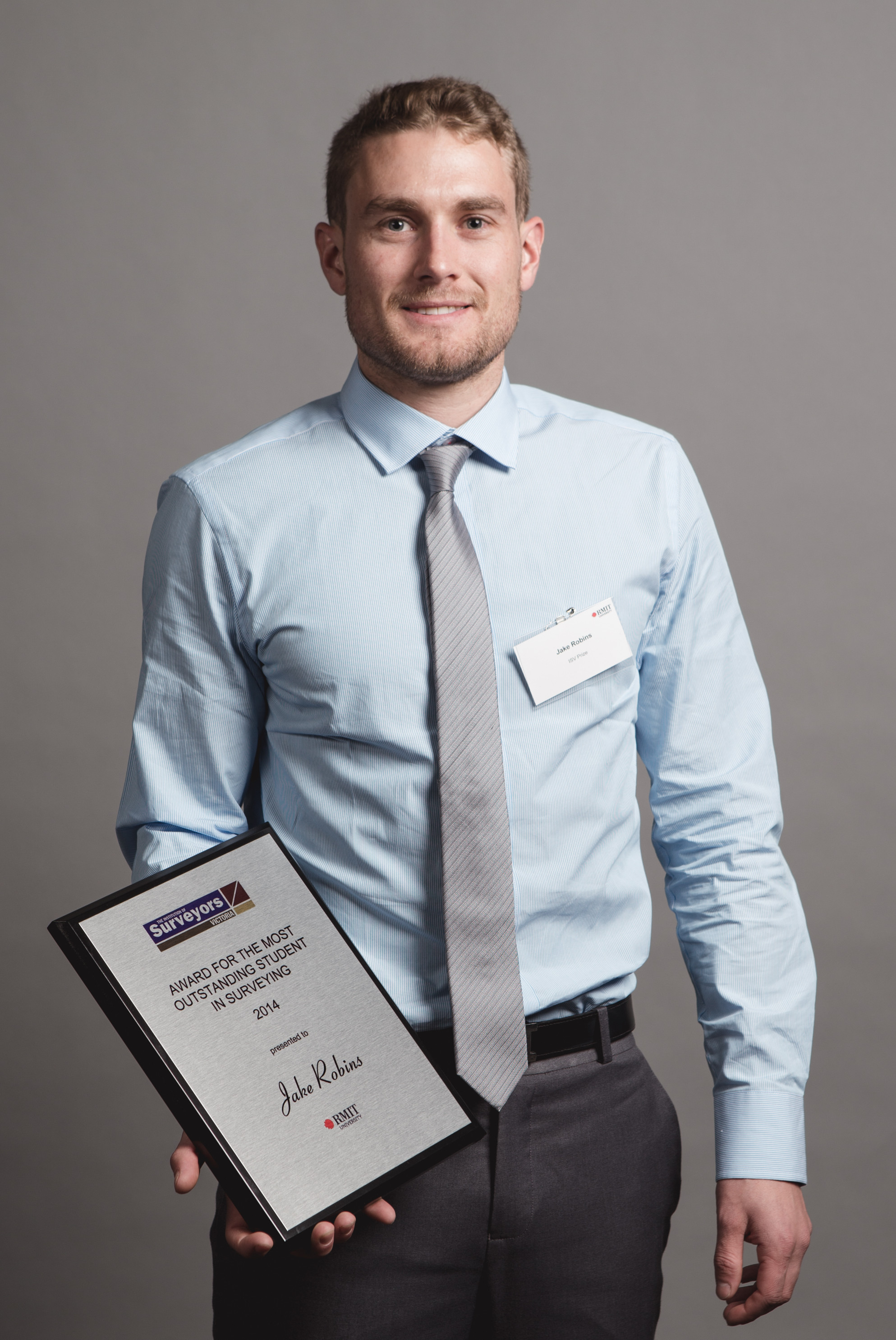 What inspired you to become a surveyor?

While studying engineering at university, I found that the most enjoyable aspects were the few opportunities that I had a chance to be hands on out in the field. Whilst listening to a family friend talk about the projects he was completing in his surveying studies, it sparked my interest. I found that the elements I enjoyed in engineering, being mathematics and design, combined with an interest in being outdoors and hands on aligned perfectly with the career of surveying.

What does a typical day at work involve?

Generally in the morning I go underground where I am required to set out designs for development mining, conduct as-built surveys and advance survey control into mined areas. We are also required to set out and align conveyor belts and underground equipment required for the operation of a longwall coal mine. In the afternoon I reduce the job data to draft and update mine plans and process the underground traverses for the newly installed survey control. In addition to this we often perform survey jobs on the surface such as surveying the subsidence of mined areas, setting out of boreholes and water monitoring surveys. One of the greatest things about working as a surveyor is that no day can be considered typical.

Tell us about your most interesting surveying project.

The most interesting surveying project that I have undertaken was the 3D modelling of a section of the historical underground State Coal Mine in Wonthaggi for a geotechnical stability analysis. This was undertaken as my final year major project and required me to complete all surveying tasks from start to finish and present a number of deliverable products to Parks Victoria for their use. These tasks included establishing control on the surface by static GPS, transferring this control underground through traversing, utilising a gyroscope underground and scanning and the area of concern to determine the size of the area and the number of supporting bolts. This project required me to use the latest technology and software to go in a survey an area that was mined in the early 20th century.

What are the most challenging aspects of surveying?

I have found the most challenging aspect of surveying to be communicating the role and importance of our tasks to other professionals and work groups. The decisions of other people can have a major effect on the work that we do and it is important that we maintain the standards and procedures that we have in place to ensure the work we complete is accurate and adequately checked.

What locations have you worked in?

I have worked on an open-cut iron ore mine in Whyalla, South Australia and at an underground coal mine in the Bowen Basin region of Queensland. 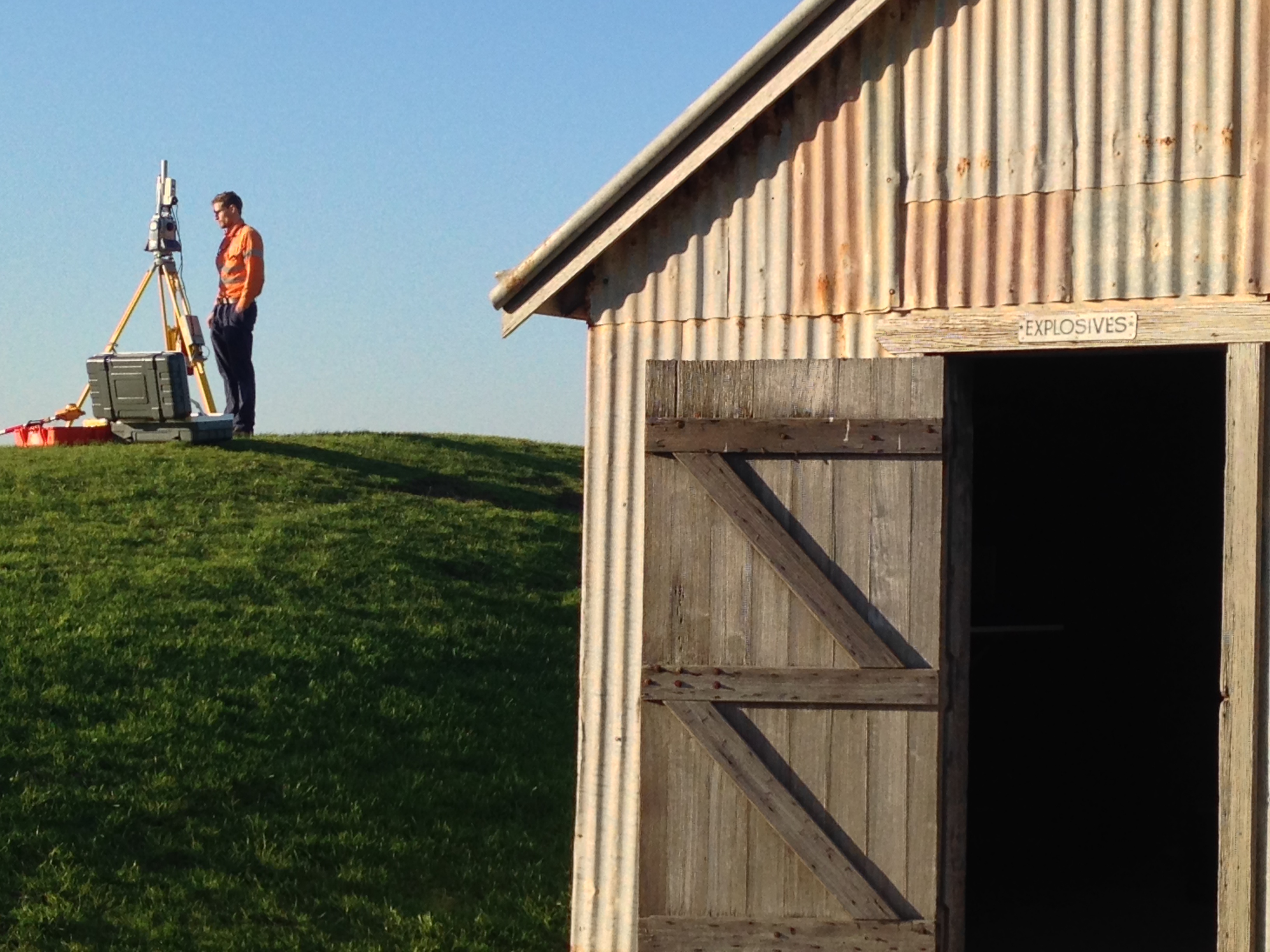 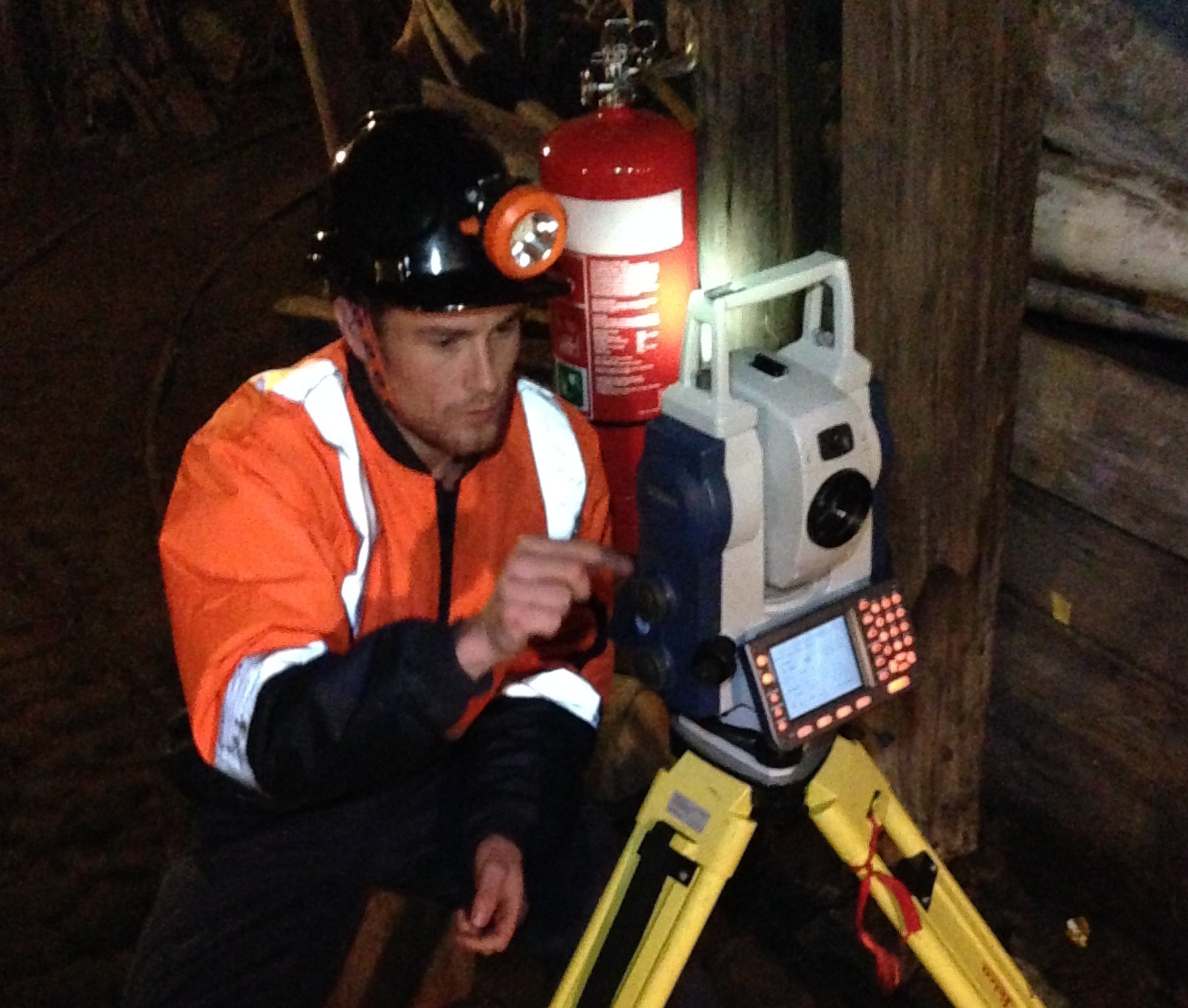 Are you considering registration and how would his benefit your career?

Yes, I have commenced training as a graduate surveyor working towards registration as mine surveyor with an endorsement in underground coal. Registration is a natural career progression for many and I believe it offers an opportunity to become more involved in the profession and help to shape the future direction of the industry. Registration offers the opportunity to move into management of survey teams, consultancy and, critically, the training and mentoring of young surveyors as they make the transition from studying to a professional career.

What would you say to encourage a young person to consider a career in surveying?

If you think that you would enjoy a career where you are able to put plans into action and play a critical role in a wide range of projects from their conception to completion then surveying is the perfect career for you. Surveying offers a unique opportunity to work in and transition across a wide range of industries almost anywhere in the world, so you’re sure to find a role that really suits you.

What do you love the most about your career?

The most enjoyable part of my career is seeing projects take shape in front my eyes, being involved in every aspect from pre-design survey, aiding in the design and planning, setting out designs and finally the as-built survey. The work I conduct requires me to be detailed and accurate and there is an immense satisfaction in knowing that you have completed a job to a high standard.

What was your reaction to winning the ISV (Institution of Surveyors Victoria) Award in 2014?

I was very excited and extremely appreciative when I found out that I had been awarded the ISV Award for my studies at RMIT University. Studying surveying was a rewarding and enjoyable experience in itself and while I never expected to win any awards, for me, recognition from within the industry is a great honour. 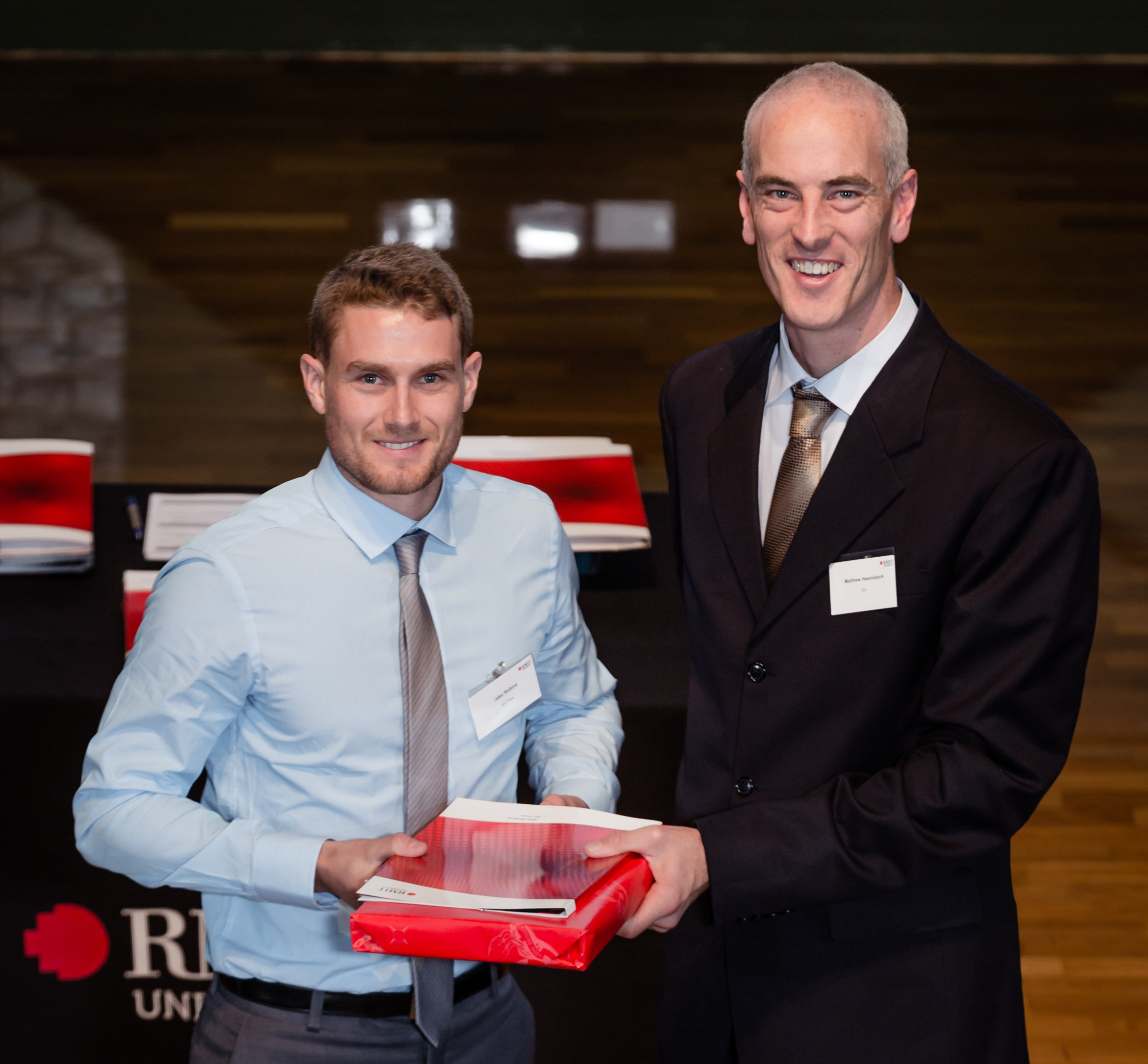 Jake is just one example of a graduate surveyor who has thought about achieving registration. Click through to read about Briallen Frisken and how much she is loving life as a trainee licensed surveyor.

You can also explore your surveying study options now, whether you are based in Victoria, New South Wales, South Australia or Queensland.