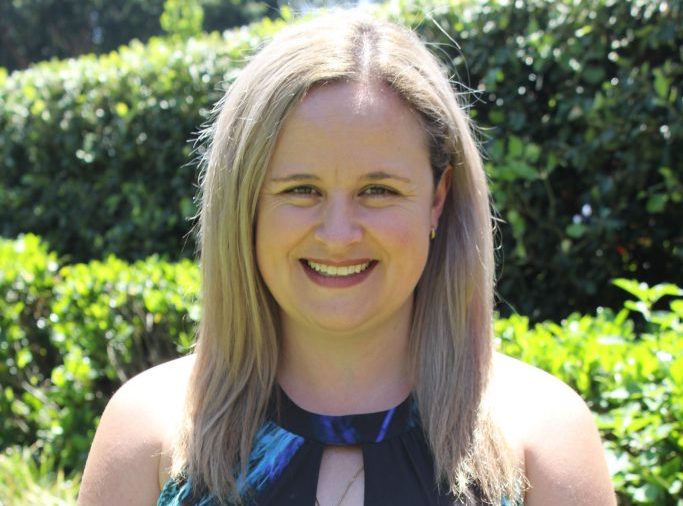 Narelle is the first female Surveyor General to be appointed in Australia. Appointed at age 32, she was also the youngest to take the role in NSW in 200 years.

As NSW’s 25th Surveyor General since 1787, Narelle’s responsibilities include being President of the Board of Surveying and Spatial Information (BOSSI) and chair of the Geographical Names Board of NSW and Electoral Boundaries Commissioner. She provides leadership to  improve urban planning, community services and infrastructure and help keep surveying standards consistent nationwide.

What does a surveyor general do?

The role of the surveyor general originated in 1787 with Augustus Alt, the first to be appointed prior to his arrival in Australia with the First Fleet. The surveyor general is “the primary government authority on surveying and the cadastre (land property boundaries and tenure)” with responsibilities including land administration, surveying, electoral systems, geographic place names, regulations, geodetic infrastructure and survey control network, protection of the cadastre and industry leadership.

“Our core business is no longer just titling and registration,” said Narelle. “It is setting standards for the survey industry in NSW and creating economic and social value through leadership and innovation in the delivery of spatial data services. This has given us a new opportunity to create an organisation that services the government and public digital agenda and ushers in the future of surveying.”

Some of Narelle’s objectives while she is surveyor general include:

Underwood’s path to becoming surveyor general included studying at the University of New South Wales, where she was awarded the University Medal. Following university, Narelle undertook a graduate program at Roads and Maritime Services where she became a registered surveyor before being promoted to senior positions including Southern Region Survey Manager and Acting Principal Surveyor. She was also an advisor to the Board of Surveying and Spatial Information and Chair of the Surveying Mapping and Industry Council.

Ms Underwood hopes to make a difference in the surveying profession and inspire young people — in particular young women — to pursue a career in surveying.

“Surveying is currently a male dominated profession, and we are also facing a significant skills shortage. I hope that my appointment to the role can be an example to young surveyors, in particular females, that there are a wide variety of career options available to them. I’m coming into the role at a time of great opportunity and change for the spatial and surveying sector,” said Narelle.

She’s already made headway as an inspirational female figure in a STEM profession. Narelle was announced as a 2019 Superstar of STEM, one of 60 women who are leading the way in Australia’s science, technology, engineering and mathematic professional fields. In this capacity she has had the opportunity to promote STEM career pathways to young women considering their future educational options. You can learn more about that here.

Leading the way in a changing world

“As more people have access to data the role of surveyors as data managers will become extremely important. The surveyor’s role will be to provide advice around accuracy and standards in order to make sure the data is fit for purpose. The merging of different data sets will continue to increase the importance for accurate metadata and connections to the Foundation Spatial Data Framework (FSDF),” said Narelle.