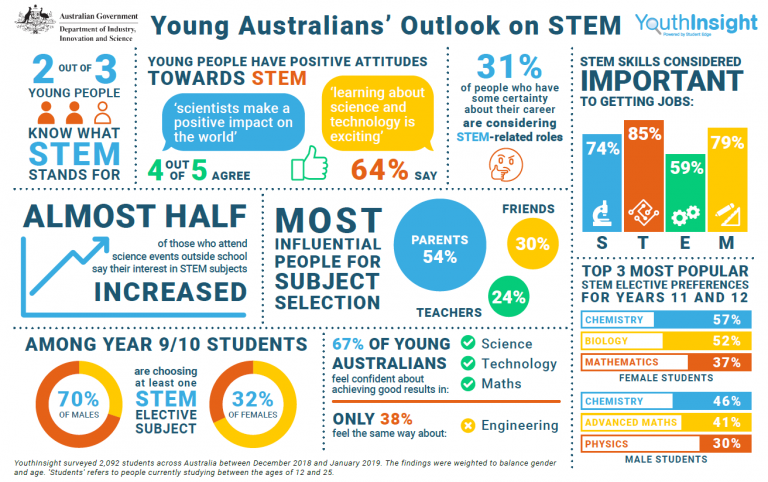 The Demand for Gender Equality in STEM is Growing 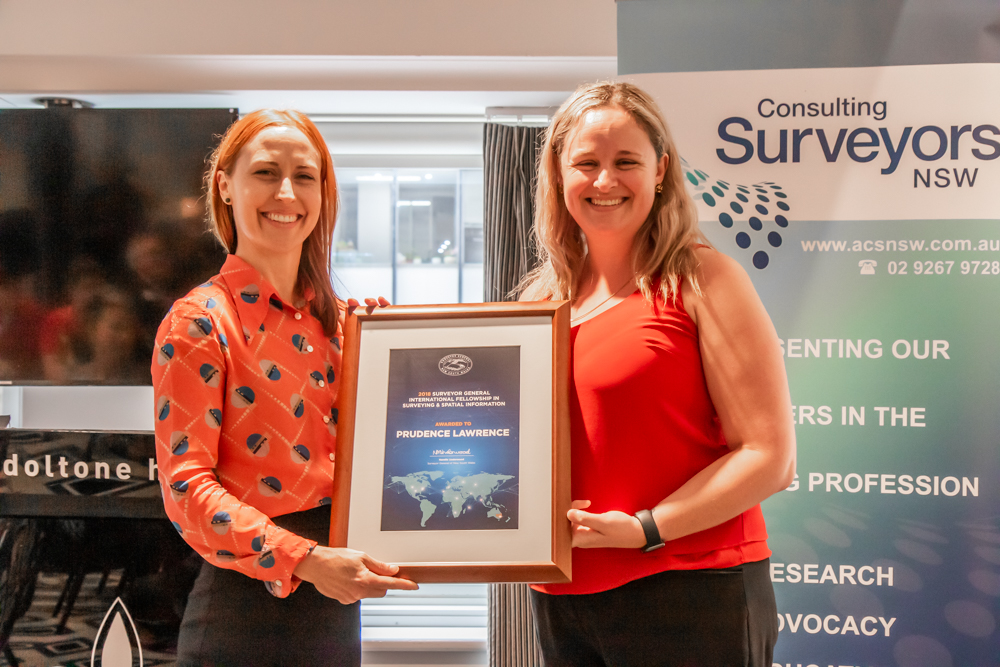 Surveying is a changing field. While it is profession that in the past was dominated by men, there are signs that this is shifting.

Organisations like SheMaps are dedicated to promoting STEM subjects and technologies to young women. Events such as the Women in Surveying Event held in March in Sydney are giving girls the chance to hear directly from women who have blazed a trail through the industry. And more are more women are rising to the highest stations in their chosen professions: women like Kellie Dean, recently named the President of the Institute of Surveyors Victoria, and Narelle Underwood, the first ever NSW Surveyor-General.

But whilst change is underway, that change has been slow. There is still quite a way to go. And two recent investigations have turned up some interesting information on the subject…

From December 2018 to 2019, the Australian Federal Government contracted YouthInsight to consult with 2,092 students aged between 12 and 25. They were quizzed on everything STEM – science, technology, engineering and mathematics. The aim was to discover whether young people felt positively or negatively towards this important area.

Digging a little into the data, it becomes clear that there is a discrepancy between male and female attitudes to STEM.

For students in grades nine and ten, just 32% of girls chose to take on one or more STEM elective subjects. For boys, the number sat at 70%

The good news is that young people see the value in science and STEM subjects. Approximately 80% of those surveyed agreed with the statement that “scientists make a positive impact on the world”. When asked if STEM skills were important when it came to securing future jobs, the results strongly skewed in the positive.

Listening to the demand

The recent survey ties in neatly with the findings of the most important report into the surveying industry that is likely to come out this year.

BIS Oxford Economics, at the behest of ACS National, produced a report titled, ‘Determining the Future Demand, Supply and skills Gap for Surveying and Geospatial Professionals 2018-2028’. Inside, it broke down the ins and outs of the skills shortage that is affecting the surveying industry – and giving new graduates better job security and starting salaries – and in doing so uncovered another kind of shortage.

According to the report, a whooping 87% of surveyors in the Australian workforce identify as male, and just 13% as female.

In this Newcastle Herald news story, Association of Consulting Surveyors National chief executive Michelle Blicavs said that work to address this trend is ongoing. “Ultimately, many females are not aware of the diverse opportunities and importance of the surveying industry,” she said.

You can read more about the report’s findings, and download a copy of it, here on this website.

Despite the lower numbers of girls and women looking to STEM and surveying, compared to males, there is a number of initiatives working to buck the trends.

The YouthInsight survey indicates that when parents engage with their children on STEM topics, student engagement can rise. Additionally, 45% of students who had attended science activities outside of school reported an increased interest in studying STEM subjects.

But the growing visibility of female role-models in surveying and STEM industries will surely be a key driver into the future. We’re excited to continue to shine the spotlight on surveying’s most impressive women as they break down more barriers in the profession and beyond.