Ever wondered how big the MCG really is?

Thanks to laser scanning technology and a group of surveyors, we now know just how many swimming pools it would take to fill Melbourne’s most iconic stadium. The answer is 630, in case you were wondering. 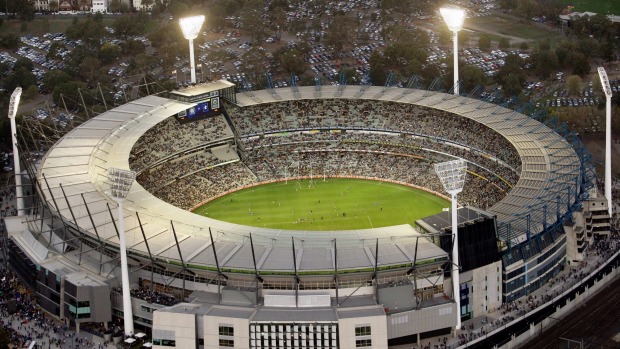 This figure was measured by a laser scanner capable of recording one million data points per second, enabling surveyors to obtain a pinpoint accurate measurement of the inside of the stadium. They scanned the building at various angles from the centre and then converted this data into a 3D model, accurate to 10 millimetres.

Aside from satisfying the public’s curiosity, the measurements will be a useful tool for determining the future of the MCG.

Braith McClure from AAM Surveys said the laser technology enables them to measure different parts of the structure as well as the entire capacity, enabling them to make upgrades such as “fit[ting] new cables, they might want to plan new camera locations for capturing footage, and optimise the location of those cameras.”

Exercises like this show how vital and interesting a surveyor’s work can be. “There’s just not enough people considering the spatial sciences as a career alternative and we’d really like to dispel that myth because it’s fun,” said Mr. McClure.