Surveyors in the 1800s did not have the ease of transport and advanced technology enjoyed by surveyors today. Not only did they have limited resources to work with, they were also mapping uncharted territory and had to fight to survive as they crossed the harsh Australian terrain. 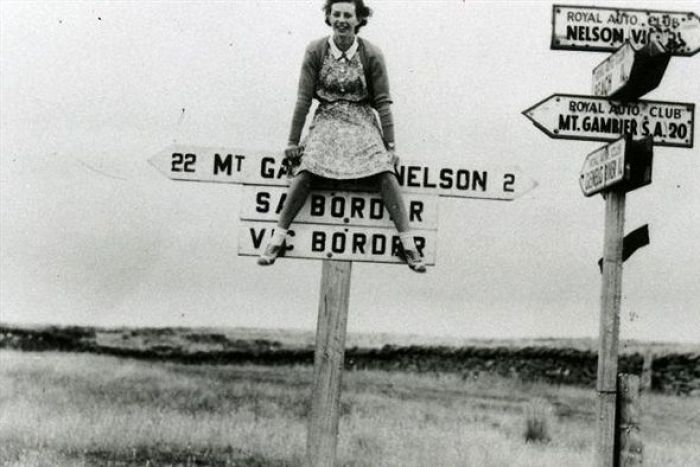 While their work is impressive for its time, one result of these difficult conditions is the inaccurate marking of South Australia’s borders.

For example, the south-eastern border is out by 3.6 kilometres. It was meant to run along the 141st meridian line of longitude which was measured by Greenwich Mean Time. However, Australia’s reference point at Fort Macquarie was out by two minutes, causing the error.

There were also discrepancies in the north-eastern border after a bushfire destroyed a number of survey markers along the SA/NSW border. As a result, fences were laid 200 – 600 metres inside the NSW side. The border has moved back a bit today, however this area is still unresolved.

The corner where the Northern Territory, Queensland and South Australia meet, named after surveyor, Augustus Poeppel was placed 316 metres too far to the west due to the surveying team’s measuring chain being too long. Poeppel returned later to move the marker to the correct point.

The northern edge and north-western corner of the state border also remain slightly out to this day.

South Australia’s Surveyor General Michael Burdett says despite the errors, the work the early surveyors did was remarkable for their time.

“Back in the mid-1800s, the technology was a long way from where we are today,” he said.

“They were using sextants, circumferentors and low-level theodolites to try and do their work… I have great respect for the work that was done in the early days. We go out [now] and concentrate on doing a survey; these people went out and had to concentrate on staying alive.”

Source: ‘Why South Australia’s borders are anything but straight’, ABC Radio Adelaide, 1 November 2017.