Introducing the first woman president in the history of the Institution of Surveyors Victoria (ISV), Kellie Dean.

After being announced as president-elect earlier this year, Kellie has now officially become president this October 3rd, leaving her set to contribute to a new chapter in Victorian surveying history.

With ISV’s status as the peak professional surveying association in the state, this represents an important, progressive move for the continually strengthening role of women in the surveying profession. 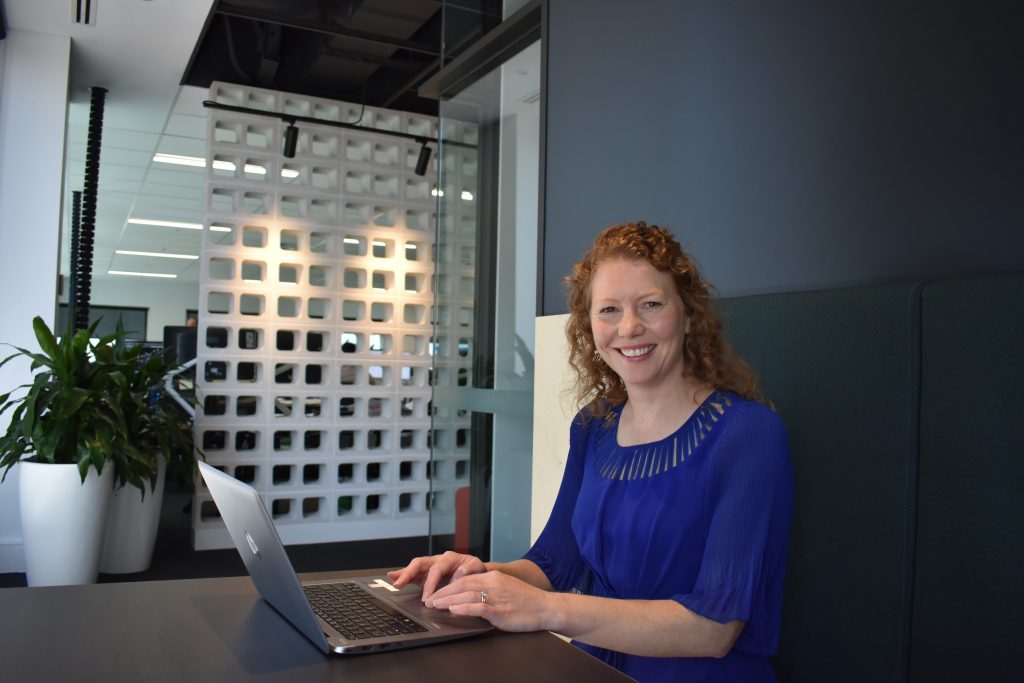 A history of supporting surveying

Of course, Kellie Dean is a familiar name to those in this industry – and you may have already read her profile on this site.

Her rise through the profession since first graduating with two bachelor’s degrees in 2001 has been rapid. Just three years later she had become only the seventh woman in Victoria to achieve a surveyor’s license, and in the near 15 years since she has enjoyed a number of senior positions in different firms and consultancies.

Along the way she has won awards and forged a path for future female surveyors. Most recently she has taken on the role of surveying principal at Spiire, one of the country’s largest property consultancies.

As the president, Kellie has already committed to raising the profile of surveying in Victoria. She intends to do so by fighting for a more diverse and inclusive profession, forging stronger links between surveying bodies and various stakeholders, and encouraging ISV members to engage with one another and the community.

This is all very much in line with Kellie’s work promoting surveying across the years.

Kellie has been a guest lecturer at universities and mentored young surveyors. Meanwhile, as an ambassador for the Surveying Task Force, she has often appeared at career expos, schools and events. Her involvement with ISV traces back over a decade to the beginning of her career; during that time, she helped start up the Institution’s Women in Surveying subcommittee.

Women are becoming more and more prominent in the profession, but there is still much work to be done before the number of men and women surveyors evens out. Appointments like that of Kellie Dean to the position of President of the Institution of Surveyors Victoria go a long way to contributing to making that change all the more real.